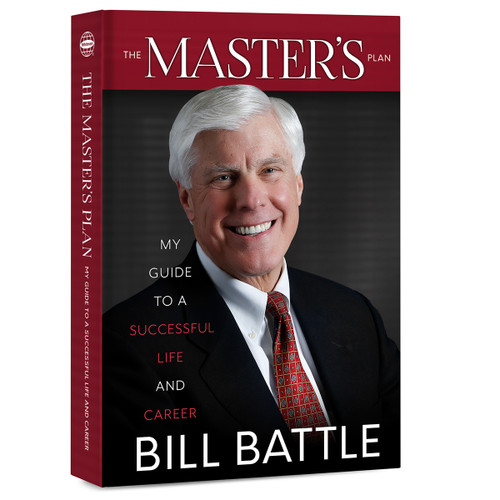 Bill Battle went from a high school football team that won six games in four years to playing at The University of Alabama under Coach Paul “Bear” Bryant. Those Crimson Tide teams posted a 29-2-2 record and won a National Championship. Having learned success under Coach Bryant and three other Hall of Fame football coaches, Battle blazed a trail in the business world after a decade of coaching. First Battle helped with the growth and development of a startup window manufacturing company, learning valuable lessons in business along the way. Battle then launched The Collegiate Licensing Company (CLC) and built it into one of the largest trademark licensing companies in the United States. CLC helped create a major source of revenue for colleges and universities, and helped them protect, develop and monetize university brands, paying them over a billion dollars during Battle’s tenure of oversight. When his alma mater called in 2013, Battle returned to Alabama to serve as Director of Athletics. This book captures Battle’s lifelong journey while also providing detailed guidance to anyone desiring to start their own company. Football fans will also enjoy the behind-the-scenes stories about Coach Bryant and his quotes, and Battle’s coaching career from Oklahoma to Tennessee. An aspiring person who wants to run a business can learn lessons in leadership, how to write a detailed business plan for success, and how to make your employees love being part of the team!