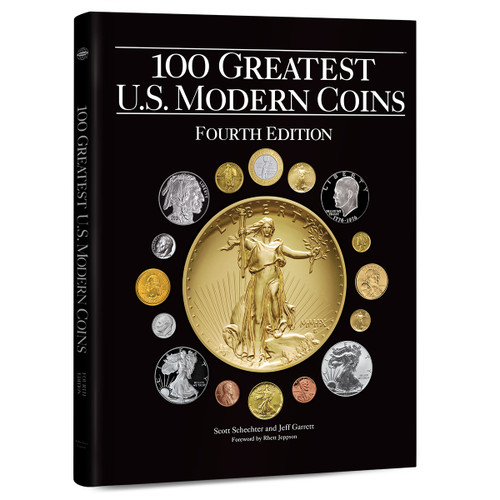 In this richly illustrated coffee-table book, distinguished numismatists Scott Schechter and Jeff Garrett take you on a personal guided tour of the most significant U.S. coins of the modern era. From humble Lincoln cents to costly American Platinum Eagles, each of the coins was ranked into place following rigorous research to determine which were worthy of being contenders for the 100 Greatest. This revised and updated fourth edition features new additions to the list and dramatic—even surprising—changes in ranking. A new appendix shows how coins have changed position over the years and explains the reasoning behind some of the most extreme changes. You’ll learn the behind-the-scenes stories that illuminate how these particular coins became so desirable—and why they illustrate, better than any others, the high point of our nation’s popular and collectible modern coinage.

Cash In Your Coins, 3rd Edition